Battle Royal is now one of the most popular genres in gaming. Games like Call of Duty: Warzone, Fortnite, and the granddad of this genre PUBG have made them popular. However, PUBG did not invent the battle royal genre but they have popularized it.

In this article, we will talk about who makes PUBG? We will also check on how they have managed to popularize an entire genre. If you are thinking about whether you should start playing this game or not why check on what we think about it.

What is Battle Royal?

Nowadays, Battle Royal should be a well-known phenomenon. For those of you who don’t know about this, a battle royal is a type of game where several players compete on something and the last man standing is the winner.

There was a Japanese film in 2000 called Battle Royale. This movie had a plot where competition and the last man was standing is the winner. The area of the competition was also getting smaller. Yes, you got it right! This movie was the inspiration for this genre

Although many people learned about the battle royal at the peak popularity of PUBG and Fortnite it is an old genre. Minecraft also had their version of battle royal as Minecraft Hunger Games. Primarily they were a mod of some popular games later it was adopted as a game.

If you are not familiar with video games then you may not be familiar with PUBG and its impact. Player Unknowns Battleground or PUBG was the game’s former name. Later they changed it to PUBG: Battleground when they made the game free on PC. PUBG is an online battle royal game.

So, who makes PUBG? This game is developed by PUBG studios and they are a subsidiary of another Video game company called Crafton. Crafton is a Korean video game manufacturer. Brendan “PlayerUnknown” produced earlier mods that are used in the game.

In March 2017, PUBG: Battlegrounds was published as an early access beta for Microsoft Windows, followed by a full release in December 2017.

Microsoft Studios launched the game on the Xbox One via its Xbox Game Preview program in the same month, and it was formally released in September 2018. This game is also available on Android, and IOS as a free-to-play mobile game.

The game is also available for Ps4, Ps5, Xbox X and S, and Google Stadia. The mobile version is not made by the same dev. So, who makes PUBG mobile? This game is developed by Tencent Games’ LightSpeed & Quantum Studio.

Previously you have to buy this game for a price on the pc but recently this game has also become free-to-play in the PC version. So, there’s nothing to gamble on at this moment you can try for your pc now.

CEO Chang Han Kim is leading PUBG: BATTLEGROUNDS to create games that challenge players. What began as a tiny group of approximately 20 developers swiftly grew into one of the most popular video game genres in the world.

Krafton, the parent company of the PUBG studios, saw the huge player base and the global phenomenon PUBG has become. To cope with this pressure they separated PUBG studios to solely focus on this game.

On the other hand, the mobile version of this game is made by one of the giants of this industry, Tencent. You may know them as a small Chinese company but they have shares in many video game giants like Activision. They are one of the highest-grossing multimedia companies globally.

Tencent started its journey in 1988. Previously they provided various internet related services like AI, entertainment, and other technology

Tencent Seafront Towers (also known as Tencent Binhai Mansion) is the company’s twin-skyscraper headquarters in Shenzhen’s Nanshan District. Tencent is the largest video game brand globally, as well as one of the most valuable companies.

Every game has a minimum requirement to play in the respected medium. For pc the requirements are:

If you are not interested to play the pc version, you can play the mobile version on your pc using an emulator. Here are the PUBG mobile emulator requirements.

Right after PUBG came to the market, the battle royal genre started booming and almost all the game developers wanted to get a piece of their success. Now we have a lot of amazing battle royal games on the market. PUBG studios did not stop just developing the game.

PUBG continuously improved the game via new game modes and different event updates. This game also has a great eSport community. You can still have a good time if you start playing this game today. 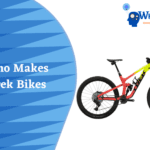 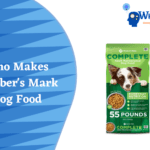 Who Makes Members Mark Dog Food? Is It Safe For Dogs? 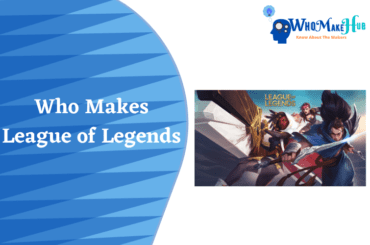 Who Makes League Of Legends? Did They Change Gaming? 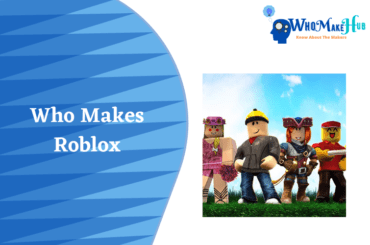